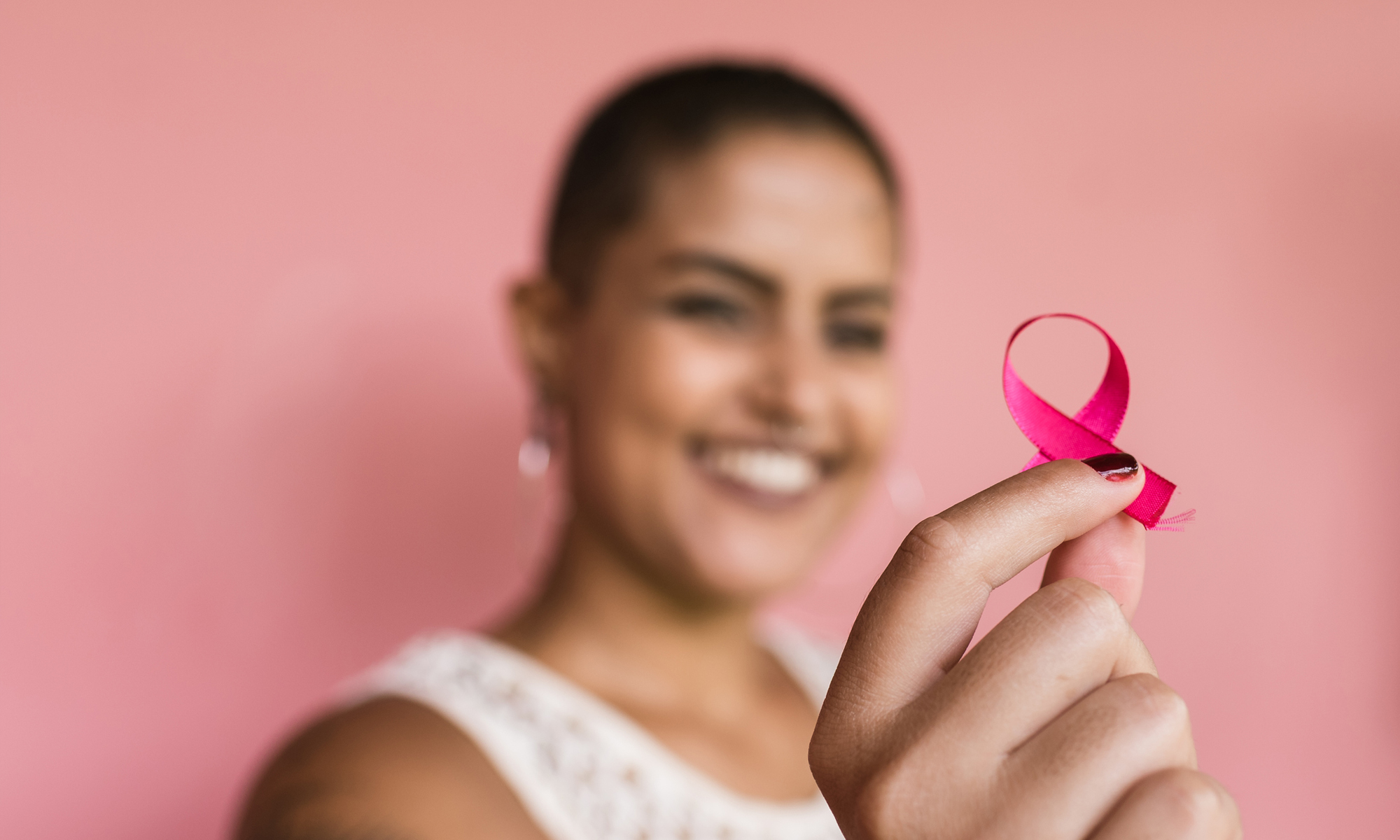 October is Breast Cancer Awareness Month, but awareness isn’t limited to a month

​Breast cancer touches many of us well past the month of October. In 2017, there are over three million women with a history of breast cancer in the United States, and about 85 percent of women who develop breast cancer have no family history of the disease. Breast cancer is undiscriminating and pervasive; its prevention, treatment and recovery are topics of importance to us all.

I spent several years as a Registered Dietitian at the Tisch Cancer Institute in New York City, which culminated with an invaluable role at the Dubin Breast Center. There, I spent my time working with incredible women in all stages of breast cancer treatment and survivorship to ease symptoms and side effects of medications and build healthful lifestyle habits. The women I consulted with tended to be eager to learn of natural methods to optimize their treatments and “superfoods” to incorporate in their diets. Ginger has been used medicinally for centuries and is widely known for its nausea-reducing properties. Women undergoing chemo would sip soothing ginger teas or chew ginger candies to alleviate their nausea. Though fascinatingly, recent studies have shown that ginger is far more than side-effect relief in the realm of breast cancer.

Ginger contains powerful phytochemicals, which are plant compounds that have health-promoting qualities. The American Institute for Cancer Research, among other respected organizations, promotes consumption of popular phytochemicals, such as resveratrol and lycopene, for cancer survivors. In ginger, these lesser known naturally occurring nutrients include gingerols and shogaols. Shogaols have been of interest in medical research for their anticancer and anti-inflammatory benefits, and promising studies have examined effects on colon cancer, gastric cancer and breast cancer.

A laboratory study conducted in 2010 investigated the precise mechanism by which the phytochemicals in ginger may influence breast cancer, and the researchers concluded that shogaols target and impair an important pathway in cancer development, known as Nf-κB. Nf-κB is currently thought to promote tumour development and progression in at least the following ways:

Given the potential harms of Nf-κB, it is compelling for those with and without a history of breast cancer to include ginger in the diet. Additionally, unlike many other “natural” remedies, ginger is generally regarded as safe to consume during conventional cancer treatments, (although, I always encourage speaking with your physician before making any major dietary changes).

Ginger is incredibly easy to incorporate in the diet. A simple ginger tea can be made from adding a small piece of peeled ginger root or a spoonful of The Ginger People® Organic Minced Ginger or Organic Ginger Juice to a cup of boiling water. Ginger adds a cleansing and spicy flavour to foods and can be quickly added to smoothies, soups or sautés. Try my Autumn Roasted Butternut Squash and Ginger Soup recipe to celebrate the significance of October and show gratitude for all the people who have been touched by breast cancer.