Ginger and Turmeric vs. NSAIDS: Fighting Arthritis Through Food 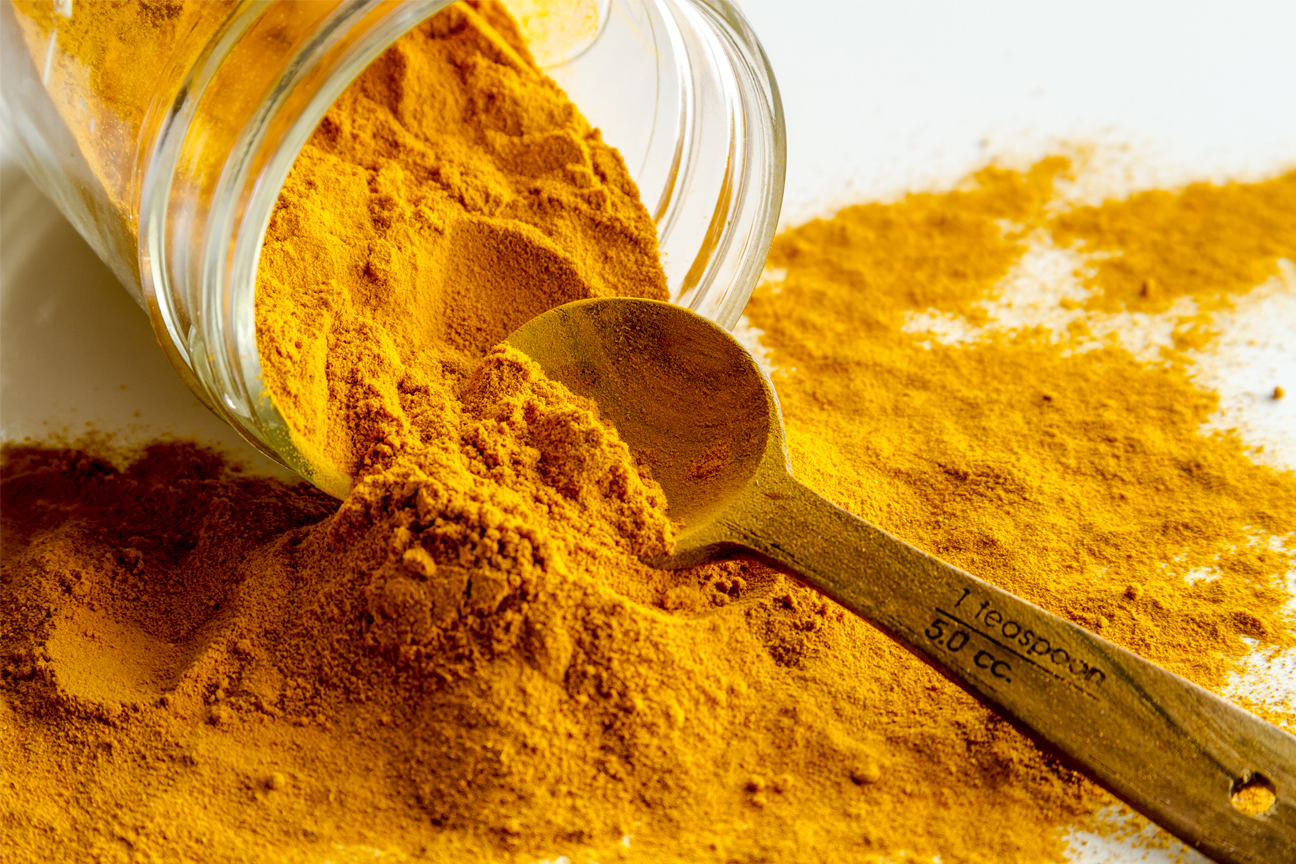 Millions of people across the world suffer from arthritis, a painful condition caused by inflammation to the joints. As the leading cause of disability in the US, it is particularly unfortunate that no curative treatment exists, leaving its sufferers to resort to non-steroidal anti-inflammatory drugs (NSAIDs) or steroids to manage pain. These medications typically carry unwanted side-effects, such as stomach ulcers or heartburn, and while they can offer temporary relief from joint discomfort, they do not help to repair damaged tissue or offer a long-term solution for pain management. With the hope of avoiding the side-effects from conventional treatment of arthritis, people with the disease may be inclined to seek alternative therapies, such as supplements or diet changes.

Ginger and turmeric, which are similar in structure and members of the broader plant family, Zingiberaceae, have been prominent spices in traditional medicine across Asian cultures for thousands of years. Modern scientific research has now demonstrated the benefits of these ancient medical practices, finding that ginger and turmeric have potent anti-inflammatory effects in the setting of several diseases, including arthritis.

While researching this topic, one of the most compelling studies I came across was conducted by the “gold standard” of clinical research: a double-blind, randomized, placebo controlled trial. This study sought to determine the difference in pain relief between ibuprofen (a popular NSAID), ginger extract, and placebo in the setting of osteoarthritis (the most common form of arthritis). 120 patients were randomly assigned to receive either ibuprofen, ginger or placebo for one month. Pain and swelling was assessed throughout the trial period. The study found that people who received either ginger or ibuprofen had significantly improved symptoms compared to the placebo group, and there was not a significant difference in pain relief between the ibuprofen and ginger groups. In other words, both ginger and ibuprofen had a similar pain reducing effect.

Turmeric, and its active compound, Curcumin, are some of the most popularly used dietary remedies for inflammation, and a number of studies have examined the potential for pain relief from turmeric in sufferers of arthritis. To determine the relevance of this research, a meta-analysis was conducted in 2016, which gathered data from all the independent clinical trials that met certain inclusion criteria, to ascertain the strength of current evidence on this topic. Eight randomized control trials were included in the review, which found evidence that supports the use of turmeric to manage pain from arthritis, and five of the trials found no significant difference in pain moderation between turmeric and conventional pain medications.

Both ginger and turmeric offer promise in managing pain, and it’s exciting to think of them as potential alternatives to NSAIDs, but of course, neither is a magic bullet. The studies mentioned here are relatively small, and studies on this topic in general are limited in number. Much more research is needed before we can make strong claims regarding the medicinal power of these foods, and we always recommend speaking with a doctor before making significant diet changes. It’s also worth noting that turmeric can be difficult to absorb, and consuming it with black pepper or fat can be helpful to reap its full benefits. Ginger and turmeric have minimal (if any) unwanted side-effects and add incredible flavor to both savory and sweet dishes. In my opinion, the upside is worth a shot.