Should Athletes Use Ginger and Turmeric for Recovery? 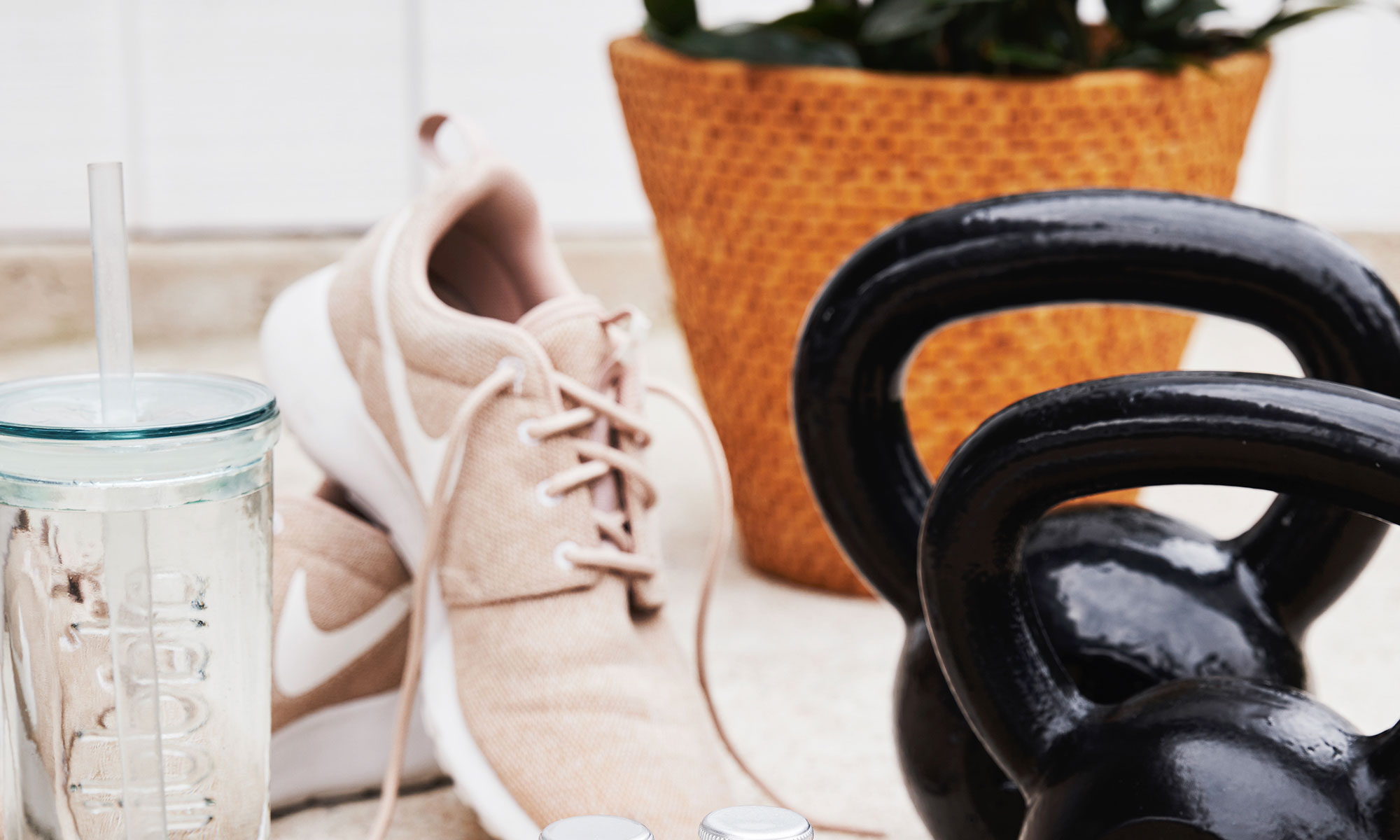 Competitive athletes, and even those who partake in frequent training for sports or fitness, often look for ways to optimize performance. Although the benefits of exercise are plentiful, it does place stress on the body. Chronic strenuous exertion can become a health concern, causing athletes to suffer or reduce training. Inflammation and muscle soreness are two leading consequences of challenging workouts, for which athletes often turn to non-steroidal anti-inflammatory drugs (NSAIDS), such as ibuprofen. However, NSAIDS can cause uncomfortable side effects when relied upon regularly. Both ginger and turmeric have well documented anti-inflammatory effects – is it possible that athletes could benefit from incorporating these foods into their diets?

One of the common traditional uses of ginger is for the treatment of pain, and modern studies have found ginger to be an effective analgesic in diseases of inflammation, such as arthritis. Ginger has also shown promise in reducing the pain associated with exercise. In one placebo controlled study, both raw and heated ginger demonstrated a reduction in muscle pain, following exercise that induced both pain and inflammation.

Turmeric, a member of the ginger family, contains the compound Curcumin, which has been studied extensively for its anti-inflammatory properties, in the settings of cancer, Alzheimer’s disease and arthritis. One study examined the effectiveness of Curcumin in treating delayed onset muscle soreness, which is a symptom following muscle activity that is associated with inflammation and oxidative stress. In a placebo-controlled design, Curcumin or a placebo was administered to the study’s volunteers prior to and following a downhill running test. At the conclusion of the trial, the volunteers in the Curcumin group reported less pain and had less evidence of muscle injury than those who received a placebo. Another study examined the antioxidant potential of Curcumin by administering Curcumin either before or before and after strenuous exercise. Compared to a placebo, both Curcumin groups demonstrated higher antioxidant concentrations, which can assist in reducing the oxidative stress of workouts.

I certainly appreciate the value of pharmaceuticals and encourage anyone making significant diet changes to discuss these with a medical provider, but there is plenty of evidence for athletes to consider using both ginger and turmeric as a safe or non-NSAIDS way to reduce pain and inflammation and improve their training capacity.

Here are a few of my favourite uses of The Ginger People products for athletes: 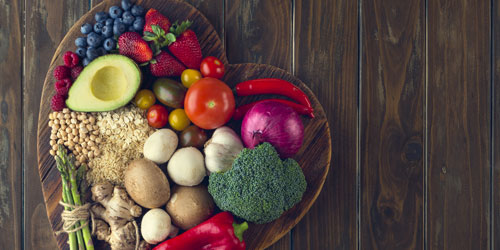 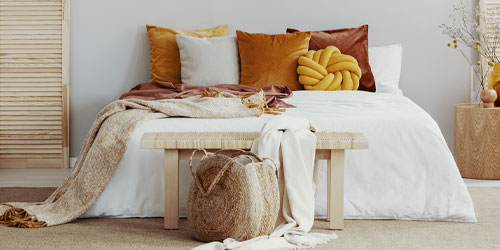